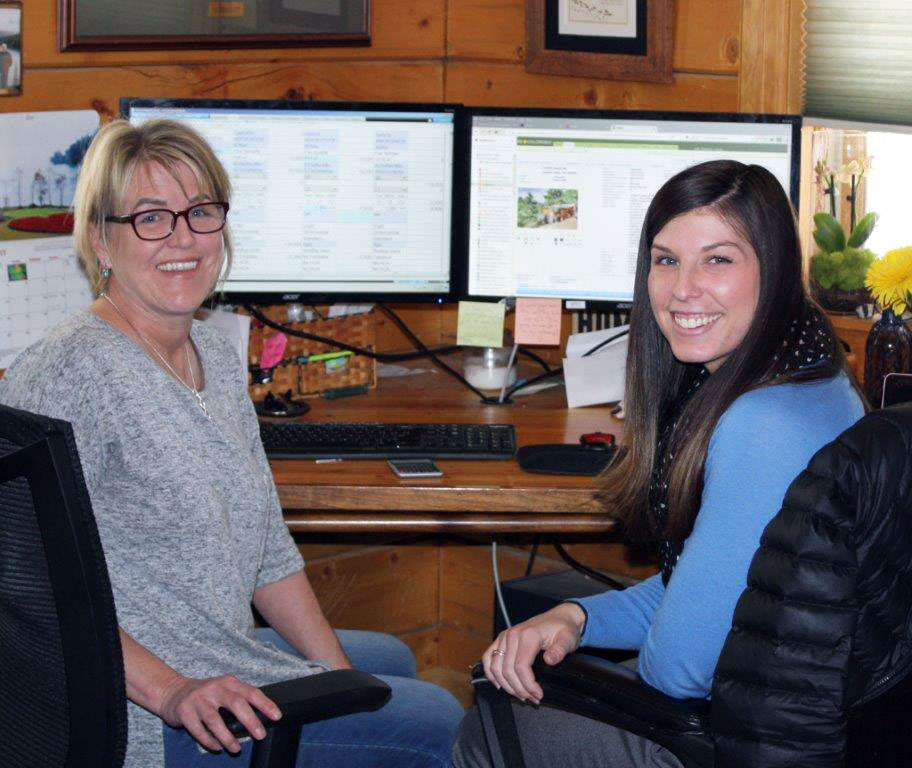 “Appraising is more of an art than a science”

“Appraising is more of an art than a science”, Sadey was told as she ate lunch with her supervisor, Suzanne, and Suzanne’s longtime appraiser colleague. When he asked them what the most challenging aspect of being a trainee and a supervisor is, they both landed on the same thing: conceptual intricacies. “Each appraisal is so different – you learn a rule for one report, and then it doesn’t apply to the next one.”

It takes a particular kind of person to be an appraiser. So many people are strictly black and white — if this, then that. And appraising doesn’t work that way. For Suzanne, “it’s a hard thing to teach. It’s an art, so either you get it, or you don’t.” Thankfully, her trainee gets it. 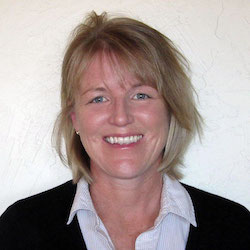 Suzanne Whitney was first introduced to real estate appraising as a college student in 1985 when she took a part-time typing job at an appraisal firm in Lakewood, Colorado. After college, she worked as a legal secretary for a few months before realizing that it wasn’t the right fit. She wanted a more fulfilling career and started scouring the Help Wanted ads in the local paper until she came across a part-time gig in a busy Aurora, CO appraisal office.

Turner Professional Services Inc. (TPS) hired Suzanne, making her the only woman out of six appraisers. Her first (and only) day of training in the field was spent at a tri-level home that admittedly wasn’t the easiest to measure. Her boss told her, “Here’s what you do. You hook the tape at the end of the house, and that’s it.” Afterward, she bought a clipboard and tape-measure and was on her way – earning half of every appraisal fee, which at the time, was exactly $140 for a one-page hand-written FHA report.

Being a twenty-something female appraiser in a male-dominated profession in the late ‘80s never got in Suzanne’s way. She recalls never feeling like she wasn’t taken seriously and was always supported by the men in her office. The biggest challenge came from clients who’d tell her that she “didn’t look the part” or “didn’t look old enough to do the job.” Her response was simply, “Thank you.” She never thought of herself as being different or the odd guy out. That kind of thick-skinned attitude is precisely what’s made her successful in this industry. Suzanne worked for TPS for 14 years before they all decided to be independent contractors. 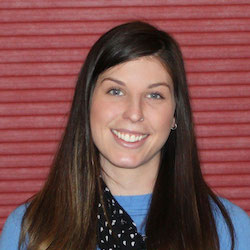 Sadey attended the University of Colorado in Boulder and received a degree in Integrative Physiology. She tried architecture before that, because she enjoyed the challenging aspects. After a few semesters into her pre-med degree, she realized she wasn’t going to be happy in that field either, but she was far enough into her degree that changing her major again would’ve been a significant setback. “To say I was feeling discouraged was an understatement.”

Fortunately, her college counselor eased her worries by saying something Sadey will always remember, “We aren’t choosing jobs anymore, we’re choosing career paths, and each step along the way is extremely important in helping you discover where you are meant to be. Most people don’t figure it out on the first round, and it’s almost more of a process of elimination until you fall into the right career for yourself.”

That was sound advice to Sadey, but it still didn’t entirely put her at ease. She’s the kind of person who has a plan for everything, so not knowing the plan to arguably the most significant life decision in any twenty-something’s life was killing her. “It bothered me so much that I didn’t have a career path, so I spent many months looking into different options and trying to discover what path was right for me. That’s when I found Suzanne.”

The two stumbled upon each other by coincidence and were brought together through a mutual family connection. “My mom actually suggested I look into appraising after speaking with Suzanne at a family event. (Suzanne is my brother-in-law's aunt.) She thought that I would really enjoy it. So, I started to look into it further and never looked back after that.”

The hesitation of taking on a trainee

In Suzanne’s 33-year career, she had only taken on one trainee, and that was her sister Nancy in 2003. “The requirements were much different back then, so taking on a trainee wasn’t that big of a deal,” Suzanne recalls. “Plus, she listened to everything I had to say, which made it even easier.”

Over the years, Suzanne’s been approached by others eager to get into the profession. Most of the requests came between 2015 and 2017 – a time when the chatter started about the “appraisal shortage” and the increase in appraisal fees – after nearly two decades of flat fees.

“I’d meet people at social events, and as soon as they found out I was an appraiser they’d say, ‘You make a lot of money. How can I do that?’” Money was the first thing that attracted these “wannabe trainees,” and the second was how great the job was for an appraiser in Colorado. “It was an immediate ‘no’ for me when someone brought up money. It’s never been my motivator for appraising.”

After the economic crash in 2008, stricter national and state regulations were put in place regarding supervisors and trainees, making it more challenging for appraisers to get licensed and certified. For Suzanne, the new national and state rules, along with the demand for her services in a growing market, didn’t leave much time for her to take on a new trainee.

The thing that made it all worthwhile

In the Spring of 2018, Suzanne took Sadey out in the field to show her what being an appraiser was like. She was adamant about not taking her on as a trainee, but during their short time together a bond was formed. Like Sadey, Suzanne too had gotten a degree in a field that she wasn’t passionate about.

“I knew how that felt, and I remembered the struggle I had trying to find my professional ‘niche’ in my early 20s. I liked her personality and genuine interest in learning about appraising.” So just like that, Suzanne took on her first trainee in 15 years. “I’d been feeling my age and possible retirement (probably not for quite a few years, but I saw it looming on the horizon) and thought it’d be good to give someone else a chance like TPS gave me.”

Sadey has been with Suzanne for almost a year learning the profession along with the software and tools Suzanne relies on. One of the tools that have made the biggest impact on Sadey’s training has been SmartExchange. “I wasn’t getting through to her on how to enter in comparable information,” said Suzanne. “Once she could see how it was being done by other appraisers, it clicked.” SmartExchange allows Sadey to conceptualize things better by seeing more than one point of view, which results in her analyzing her data better.

“When you teach someone else what you do, you begin to appreciate just how much you actually do. It’s not an easy job, and it’s not for everyone.”

Putting it in perspective

For Suzanne, the most challenging aspect of her job before Sadey was “becoming stagnant.” “When you’ve done appraisals for so long, things become easy. You begin to think anyone can do this.” Training Sadey has re-inspired Suzanne. “When you teach someone else what you do, you begin to appreciate just how much you actually do. It’s not an easy job, and it’s not for everyone.”

“There will always be a need for ‘boots on the ground,’ and I'm optimistic about the future of the profession and excited to see how technological advances can be used as tools to better our expertise, instead of being viewed at as our competition.”

As for Sadey, she’s excited about the future and what it holds. “Talks about technological automation and what it means for the field don't scare me. Something I didn't realize until I started training is that there is a definite art to this, and I don't believe it’s something that can be replicated by AI. There will always be a need for ‘boots on the ground,’ and I'm optimistic about the future of the profession and excited to see how technological advances can be used as tools to better our expertise, instead of being viewed at as our competition.”

According to the Appraisal Institute, 62 percent of appraisers are 51 years or older. That means that a large number of appraisers are likely to be exiting the industry every year. Knowing that, why are appraisers hesitant to take on a trainee? If there’s one thing appraisers are known for, it’s their passion for their profession and keeping it thriving.

There’s a false narrative among some appraisers that taking on a trainee is debilitating. They suck up all your time, reduce your output, and in some cases, take a portion of your check. When you look at it that way, why in the world would someone want to do that to themselves? But if you view it from a holistic perspective, the way Suzanne did with Sadey, you’ll start to see the benefits.

Are you interested in appraising or taking on a trainee? Send us an email, and we’ll help you get started.